The Evolution of Pressure Cooking

Pressure Cookers have struggled for decades to shake their Second World War rationing association. But now they are having a renaissance with celebrity chefs and TV shows raving about how amazing they are!

Pressure Cookers aren’t new – they were a fixture in British kitchens after the Second World War for the simple reason that they used less fuel. Marguerite Patten demonstrated them at Harrods in a bid to boost their popularity but it was tough to get beyond their links to post-war austerity Britain. “I think there was this really strong association of pressure cookers with rationing food, so lots and lots of stewed offal and everything being very grey and beige,” says Catherine Phipps, food writer and author. As soon as times improved, people ditched their pressure cookers and didn’t look back.

But now Pressure Cookers are enjoying a renaissance. Celebrity chef Heston Blumenthal deserves credit for going public about Pressure Cookers. When he started admitting that he used them so did a lot of chefs and it kind of tied in with the whole modernist cuisine thing as well because they all talked about how you could use Pressure Cookers to produce delicious healthy food in far less time than traditional methods.

Now Pressure Cookers seem to be popping up everywhere including television shows like MasterChef where time pressed competitors realise what a bonus pressure cookers can be. Their repertoire can be expanded massively by using Pressure Cookers because then they could look at all the traditionally slow cooked cuts of meat they normally couldn’t do.

Pressure Cookers tick a lot of boxes. Let’s start with the fact that cooking times can be reduced by 90 per cent so you’re cutting energy costs as well as time spent in the kitchen! You save more money because you can use less expensive cuts of meat and dried beans in cooking. And scientific studies have shown that food cooked in a Pressure Cooker retains more nutrients, so it’s healthier too!

Pressure Cooking Through the Ages
First generation – In 1682, Denis Papin cooked a full meal for the Royal Society using his digester, wowing London’s notables with novel textures and flavors. One guest, horticulturalist John Evelyn, marveled in his diary: “The hardest bones of beef itself, and mutton, were made as soft as cheese.” Second generation – the first commercially available Pressure Cookers didn’t become available until some 250 years later. Conventional pressure cookers were made to be used on a stove top. Third generation – the electric Pressure Cooker, such as the Pressure King Pro, is a product that has radically changed pressure cooking for the better. With pre-programmed settings, timer delays, keep warm functions and a compact sleek design, digital Pressure Cookers are a must for every kitchen. 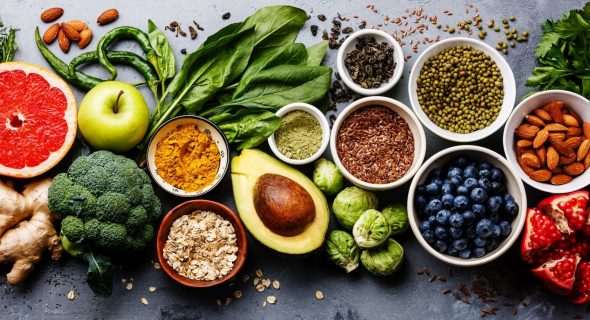 We know trying to eat vegetarian food can sometimes seem like hard work, but with our helpful… 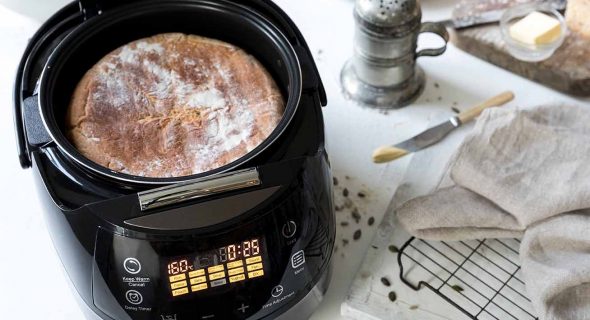 There are so many different appliances you can use to cook, from ovens to hobs, slow cookers…

For more recipes, offers and inspiration…

By entering your email address you agree to receive email communication such as recipes, inspiration and offers from Drew & Cole or our parent company High Street TV.